Linux Firm has been formed with the following objectives

One of the most noted properties of Linux is where it can be used. Windows and OS X are predominantly found on personal computing devices such as desktop and laptop computers. Other operating systems, such as Symbian, are found on small devices such as phones and PDAs, while mainframes and supercomputers found in major academic and corporate labs use specialized operating systems such as AS/400 and the Cray OS.

Linux, which began its existence as a server OS and Has become useful as a desktop OS, can also be used on all of these devices. “From wristwatches to supercomputers,” is the popular description of Linux’ capabilities.

To achieve the objectives of Linux Firm, the growth of Linux User Groups in India is a must. Linux Firm helps in whatever way possible all the user groups in India – whether they are associated with us or not. This includes but not limited to helping in procuring latest Linux software, technical help. To this extent we are exploring oppurtunities to tie-up with various Linux vendors.Technical support is always a need for new users of computers or Linux. Linux Firm provides support to all the new users through the mailing-list and provides information through the website. Creating a group of volunteers, who can provide installation support onsite or through phone is also being considered.

Linux is a stable, reliable and complete computing platform when compared to other commercial operating systems available. Linux, currently, is increasingly being used in businesses as a back-end server. It serves as a file/print/webserver sitting in a corner of a server room, executing jobs faithfully and reliably. Linux will be used more and more in what it does best – as a server. Linux will move from the server rooms of these offices to the desks of the users. The number of productivity applications for Linux is growing and will grow to reach the critical mass where, Linux will be a viable alternative to the most popular of the desktop operating system environments. Linux Firm will actively participate in the growth of Linux in India – both in corporates and homes.

What More We Do

We Help You To Migrate Your Linux Server

We at Linux Firm perform the migration of your Linux Server with utmost care , keeping in mind the importence of your data. Our professionals make sure that there is no data loss while migrtaion is carried out

We at Linux Firm perform Cloud Hosting for our clients. Easy and Well managed Cloud Hosting at minimal cost providing freedom to use cloud space from anywhere anytime with full security against any kind of hackers attack or malwares.

Linux And Its Future

Linux is probably the only operating system that all of us use every day, but only some of us actually know it. It has been around 25 years since Linux was first used.Everyone from Google to IBM, NASA to the Indian Stock Exchange, uses the open source software in one shape or another.

The Linux world has changed a lot in 2015. The world witnessed it’s first Ubuntu Linux powered Smartphone. Samsung launched a smart watch based on Linux Operating Syatem. Even big technology gaints prefer Linux for development of their applications.

The growth of cloud computing is a big boost for Linux, which already runs many of the Internet’s web servers. Linux enables cloud services such as Amazon’s A3 to work efficiently to deliver online applications and information to users. 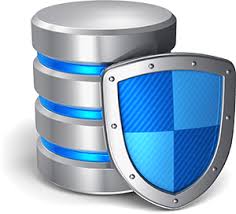 Your Server Security Is our Priority. 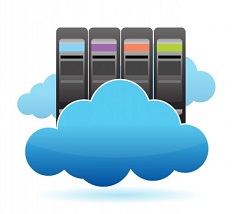 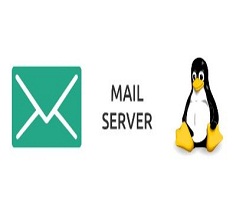 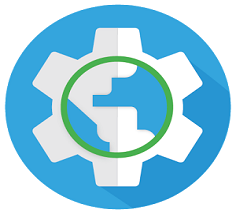 All required Web Tools and Applications available free of cost 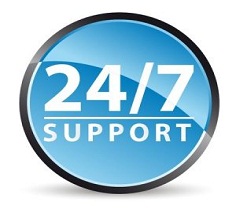 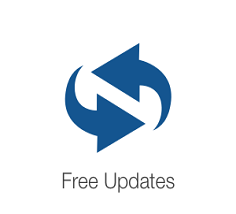 Recieve each update free of cost for lifetime

I am hosting with linux firm from last 3 years, before that I was just wandering about from one host to another. Any host I would signup would not turn up doing what they specify on site. When I joined linux firm all my problems came to an end. Their…

Thank you for all the help setting up the product, support has been fast and good one of the major things that made us choose your product.

Linux firm has been a cost effective and cost efficient outsourced solution provider for The Constitutional Foundation. As a non-profit corporation, it is important that we control costs. Linux firm enables us to keep costs down while maintaining a service that is always available online to customers.